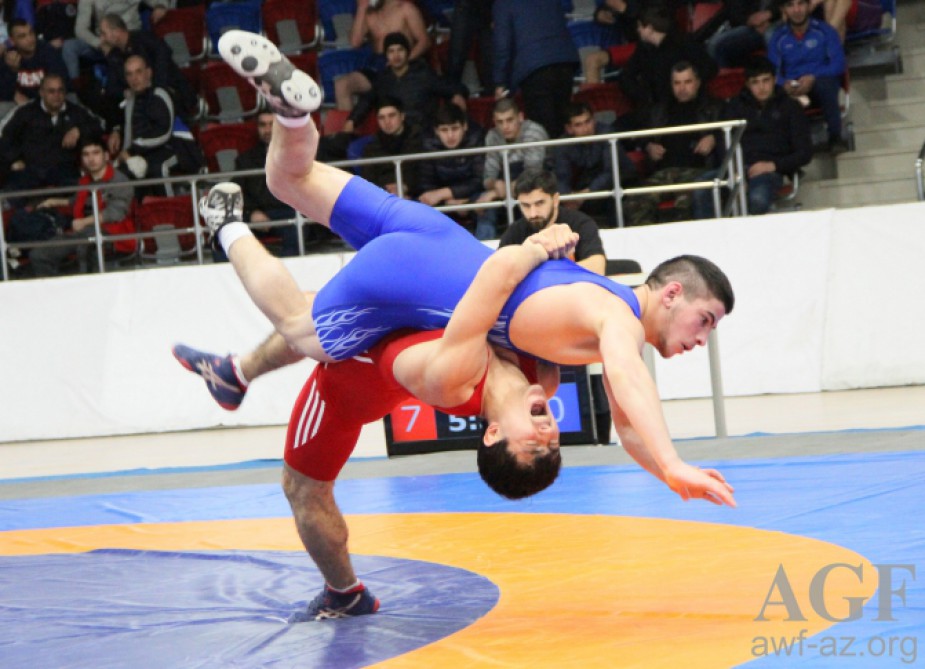 The World Wrestling Union (WWU) has announced a new calendar of world and European championships scheduled for the end of the year.

However, there are certain conditions for holding these competitions on the specified dates and venues. The participation of at least 8 of the top 10 teams in the world and 70% of the countries is important.

The UWW has stated that it will continue to work closely with the World Security Organization and the International Olympic Committee's Department of Medicine, and will build its competition activities accordingly. The next online meeting of the UWW Executive Committee will be held in August. The calendar of competitions will be approved at the event.