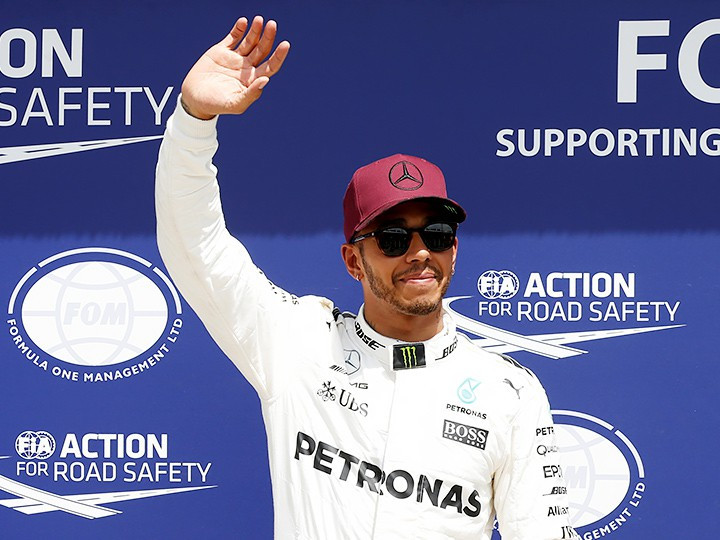 Axar.az informs that Hamilton dropped to third in a manic first two laps that ended with McLaren's Carlos Sainz leading, but fought back to crush Bottas' hopes.

After both Mercedes passed Sainz, Hamilton tracked Bottas before taking the lead on lap 20.

From there, Hamilton dominated to take his 92nd career Grand Prix victory.