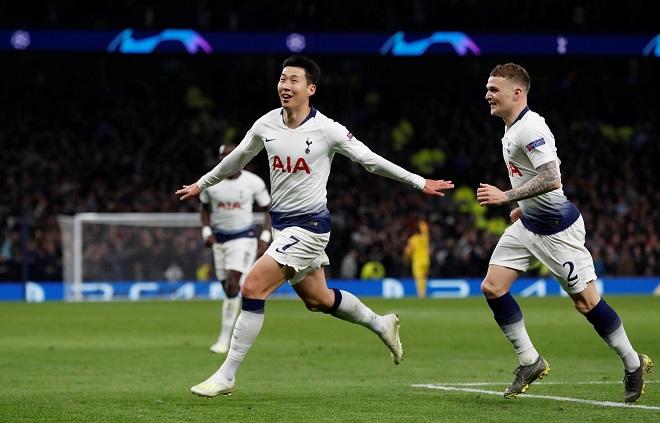 Tottenham Hotspur beat Manchester City 2-0 on Saturday to lead the standings in the Premier League.

Axar.az reports that Heung-Min Son scored the opener for the home team in the first half at Tottenham Hotspur Stadium.

After the break, Giovani Lo Celso found the net with an insurance goal to double Tottenham's lead.

The result puts Tottenham atop the table with 20 points in nine matches.

Manchester City suffered their second defeat in the league and now sits in the tenth spot with 12 points.