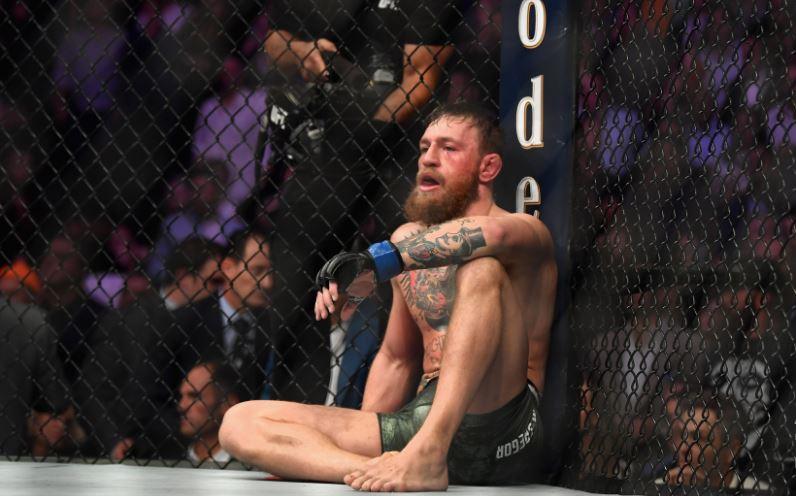 Former UFC welterweight champion Conor McGregor has been suspended for 180 days after being knocked out by American fighter Dustin Poirier in Abu Dhabi on January 24.

Axar.az reports that McGregor was banned from fighting due to medical reasons.

The athlete's tibia and fibula are believed to have been injured.

Earlier, Conor announced that he would be more active in 2021, despite losing the fight with Poirier.