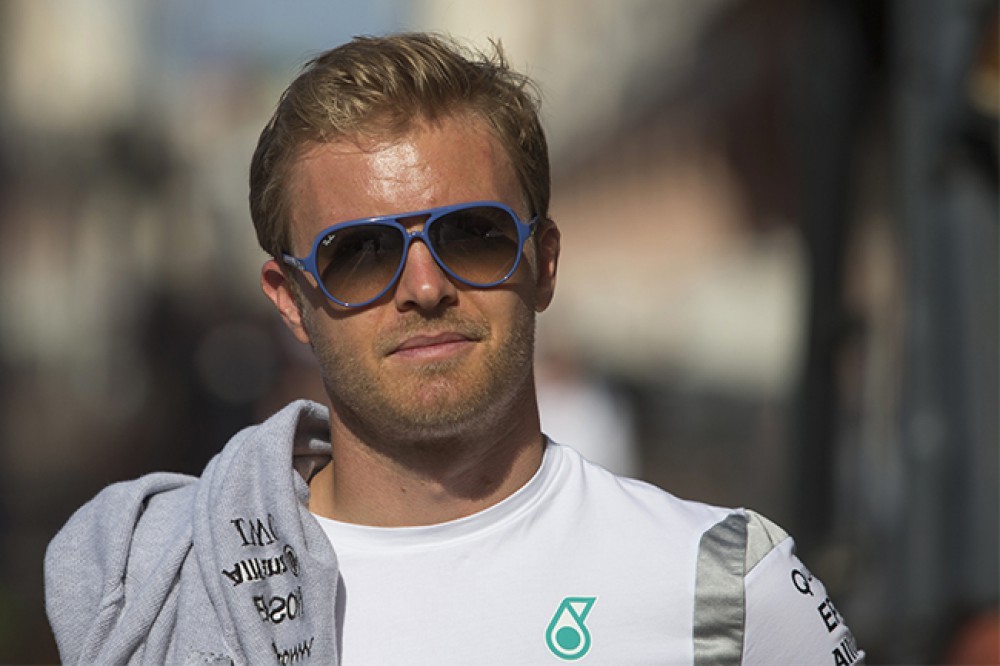 Formula One driver for Mercedes team Nico Rosberg has been interviewed by the official website of Baku City Circuit.

Azərtac presents the full text of the interview:

-How much do you know of the Baku City layout so far and have you prepared in the simulator?

I know a little bit because the engineers are preparing for it, but I haven’t run it in the simulator yet. It’s gonna be exciting. You know, I’ve seen it. They’ve done an awesome job.

-Cool. How would you assess your start to this season?

Decent. It’s been very good. I’m happy. I’m pleased with the way it’s been going for me. Of course, I’m aware that I’ve benefited from the messy start of my competitors.

-What’s the first thing you do when you arrive in a new country?

First thing you do when you arrive in a new country? I like to explore, you know, learn about the culture a little bit, see how the people are. Yep.

-Cool. Can you pick out what is the funniest moment from your racing career? Any things happened in the garage with the guys?

Yes, someone was sitting in my race car – it was my birthday – and the visor went up and it was Vivian, who surprised me. I didn’t know she was going to be there.

-Cool, when was that?

-Yeah, getting old. Right. If you could add one thing to Formula 1, what would it be?

-More fans. On that note, what would you say to fans coming to Azerbaijan for the race?

Well, it’s a great city, you know. It’s going to be a great experience having the first ever race there. So you should all come and check it out. It’ll be a massive party, I’m sure.

Bernie Ecclestone - The big boss, clever and the Godfather.

Fernando Alonso - one of the best out there, Spanish. OK, that’s it.