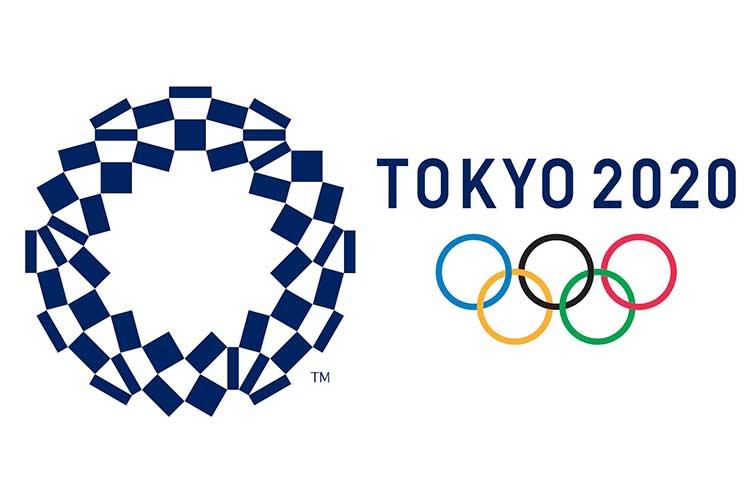 Leaders from the Group of Seven industrialized nations have pledged full support for Japan to host a "safe and secure" Olympic Games this summer.

"We support the commitment of Japan to hold the Olympic and Paralympic Games Tokyo 2020 in a safe and secure manner this summer as a symbol of global unity in overcoming COVID-19," read a joint statement released after a virtual meeting of leaders chaired by British Prime Minister Boris Johnson on Friday night.

Japanese Prime Minister Yoshihide Suga told the meeting that Japan is determined to host the Tokyo Olympic and Paralympic Games this summer despite COVID-19, briefing Tokyo's preparations for the Games with the International Olympic Committee.

Suga told reporters after the meeting, "I was able to gain support from all the leaders. It was so encouraging."