Our national team lost to Serbia 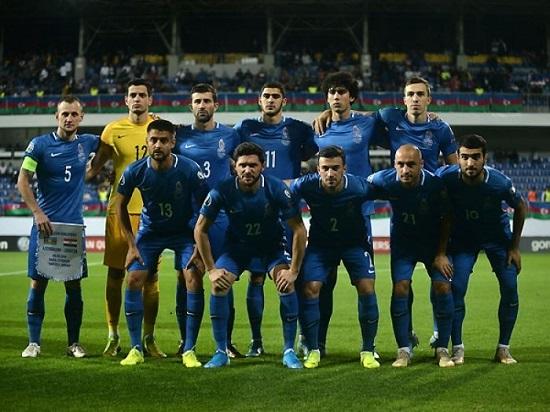 The Azerbaijani national football team played its next match in the qualifying round of the 2022 World Cup.

Axar.az reports that the team led by Gianni De Byazi hosted the Serbian national team in the second official match of Group A. The match at the Baku Olympic Stadium ended in a 2-1 victory for the Serbs.

After this victory, the Serbian team maintained its lead, gaining 7 points. The Azerbaijani national team, which has no points, is in the last place.

It should be noted that in the first match of the national group, Azerbaijan lost to Portugal 0: 1 in Italy. The friendly match with Qatar also ended with the defeat of the national team - 1: 2.