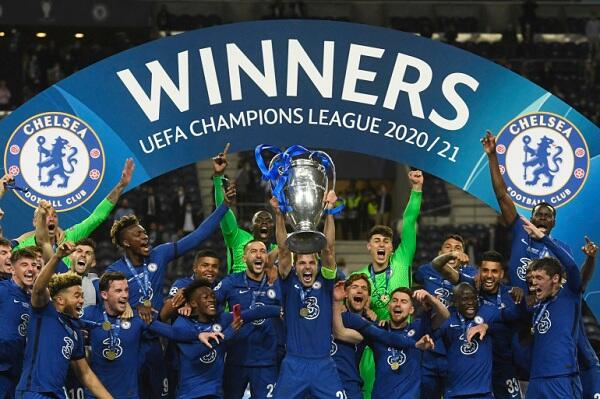 The winner of the 2020/2021 season in the UEFA Champions League has been announced.

Axar.az reports that for the second time in the history of the English team "Chelsea" won the main prize of the most prestigious club tournament in Europe.

Chelsea beat Manchester City 1-0 in the final. The only goal was scored by Kay Haverts in the 42nd minute.