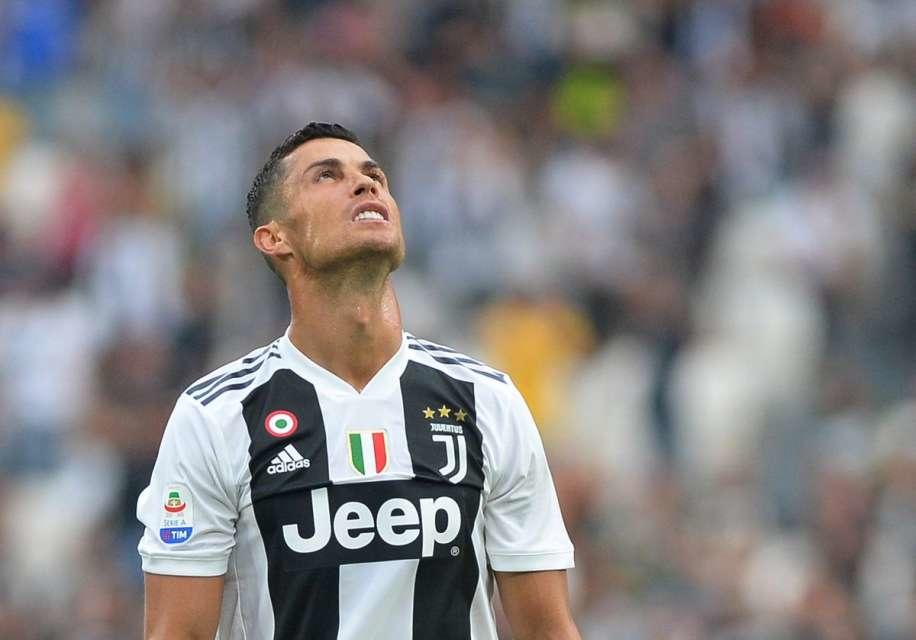 Paris Saint-Germain has reached out to Juventus over a deal to sign forward Cristiano Ronaldo, who could replace Kylian Mbappe if the Frenchman joins Real Madrid.

Axar.az reports citing foreign media that Real have been focused on signing Mbappe for years and are finally planning to move for him this summer, leaving PSG to draw up a shortlist of replacements which have included Tottenham's Harry Kane and Liverpool's Mohamed Salah.

Well, there's a new name on the shortlist as several outlets across Europe have confirmed that Ronaldo has been bumped up to the top priority.