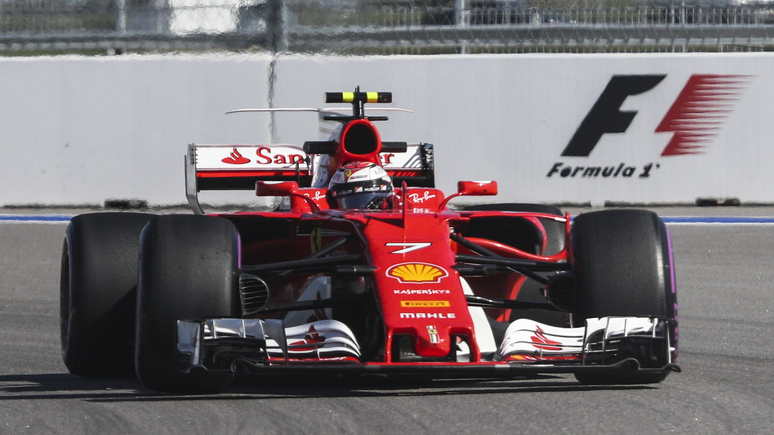 Max Verstappen fought back to pass Lewis Hamilton and take a brilliant win in the French Grand Prix to extend his championship lead.

Axar.az reports that Verstappen's Red Bull team gambled on an extra pit stop, sacrificing the lead to come back at Hamilton on fresher tyres to pass the Mercedes with two laps to go.

And Mercedes were ruing a strategic blunder in which they left Hamilton out one lap too long and lost the lead.

That came after Verstappen had himself gifted Hamilton first place with a mistake at the first corner of the race.

After a thrilling see-saw battle between the two title contenders and their teams, Verstappen moves into a 12-point championship lead after seven races following Red Bull's third victory in a row.