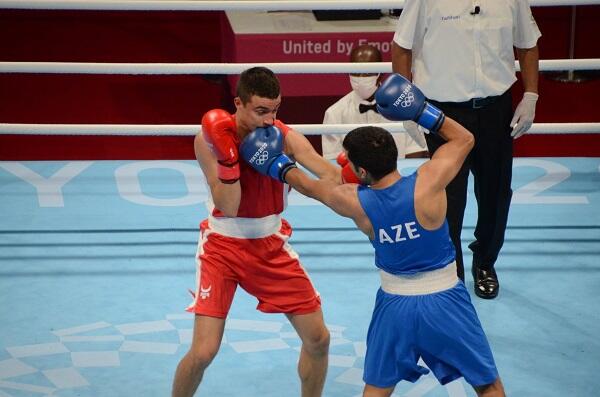 Another Azerbaijani boxer has started competing in the Tokyo 2020 Summer Olympic Games.

Chalabiyev, who defeated his opponent with a score of 5: 0, advanced to the 1/8 finals. In the first round, 4 out of 5 judges said that the Azerbaijani team won. In the second round, all the referees, and in the third round, 4 decided in favor of Chalabiyev.

The world champion will face the representative of Armenia Hovhannes Bachkov in the 1/8 final. The fight will take place on July 31.