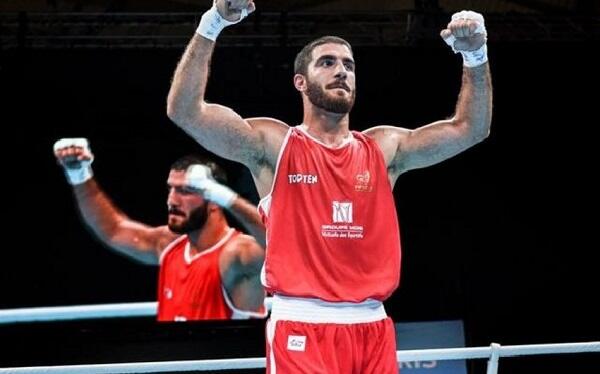 Axar.az reports that the athlete in the weight category over 91 kg lost in the quarterfinals to the representative of Great Britain Fraser Clark.

In the first round, 3 referees said Aliyev and 2 Clark won. In the second half, Clark's eyebrows were opened. The chief judge called both boxers to the center and said that Aliyev had injured his opponent's head.

The boxer protested and hit the ground. Aliyev even pushed the camera in the end.