Xavi set to take over as Barcelona coach 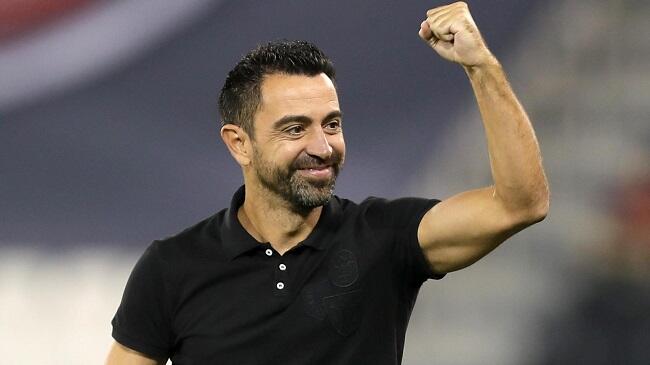 Xavi Hernandez is free to take over as head coach of Barcelona after the Catalan club paid the release clause in his contract with Al-Sadd.

Axar.az reports citing foreign media that Al-Sadd agreed to release Xavi, who is set to take the reins at his former club following the sacking of Ronald Koeman.

Former Spain international Xavi joined Al-Sadd as a player in 2015 after 17 trophy-laden years with Barcelona, becoming their head coach after hanging up his boots in 2019.

In April, the 41-year-old led his side to the Qatari domestic league title with the team remaining unbeaten.