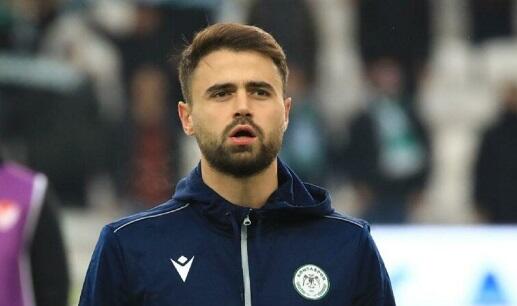 Footballer of the Turkish club Konyaspor Ahmet Calik has died.

The 28-year-old defender died in a car accident.

It should be noted that the player, who has been playing for Konyaspor since 2020, has worn the uniform of the Turkish national team eight times. The defender, who defended the honour of Galatasaray in 2017-2020, won the Turkish Super League in the 2017/2018 and 2018/2019 seasons.