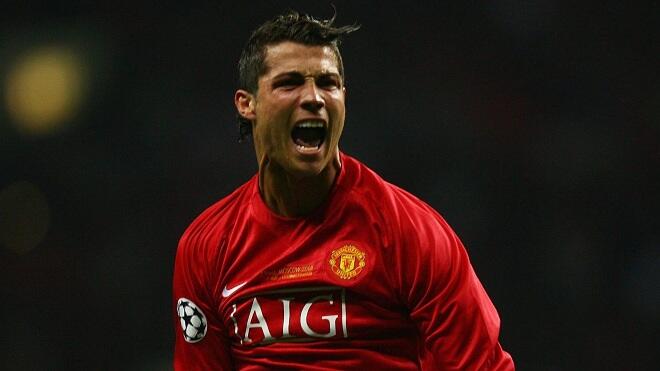 Only last week, Cristiano Ronaldo admitted that he wasn't happy at Old Trafford. The legendary footballer has been left frustrated with Man United's poor run of results and the lack of a winning mentality among the club's younger players.

Axar.az reports citing foreign media that the five-time Ballon d'Or winner CR7 has issued an ultimatum to his current employers, Manchester United, making it clear to the top brass that he will leave the club before the start of the next season if they fail to qualify for the UEFA Champions League.

Ronaldo's biggest worry at United is how rudderless the club has become in recent years, especially after the departure of his one-time mentor, the legendary Sir Alex Ferguson.