Shevchenko will be head coach of the Polish national team 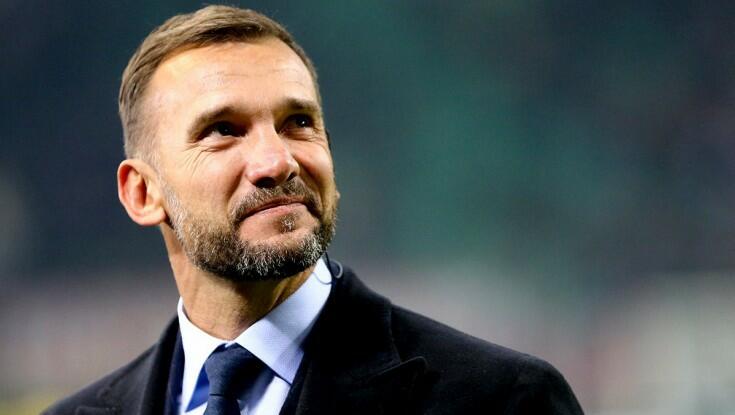 Andrei Shevchenko, who resigned from Genoa, Italy, has agreed to become the head coach of the Polish national football team.

Axar.az informs that the Polish Football Union (PZPN) and the Ukrainian specialist agreed on all the conditions. Shevchenko's annual salary will be 2.5 million euros. Part of the amount will be paid by PZPN, and the rest by sponsors. All that remains is to agree on the terms of the termination of the contract with Genoa.

It should be noted that despite his resignation, Andrei Shevchenko continues to negotiate with the Italian club. Under his leadership, Genoa is separated from 11 games by 1 win, 3 draws and 7 defeats. The team has not won a single Serie A match.

The Polish national team will face Russia in the playoffs of the World Cup. The meeting will be held on March 24.