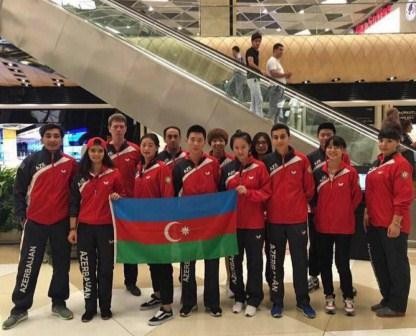 Azerbaijani table tennis players have reached the quarter-final of the European Championship in Croatia.

The junior men’s team progressed to the quarter-final after beating Greece in playoff, and Romania in round of 16.

The women’s team defeated Bulgaria in playoff and Germany in round of 16. The team will next face Spain.