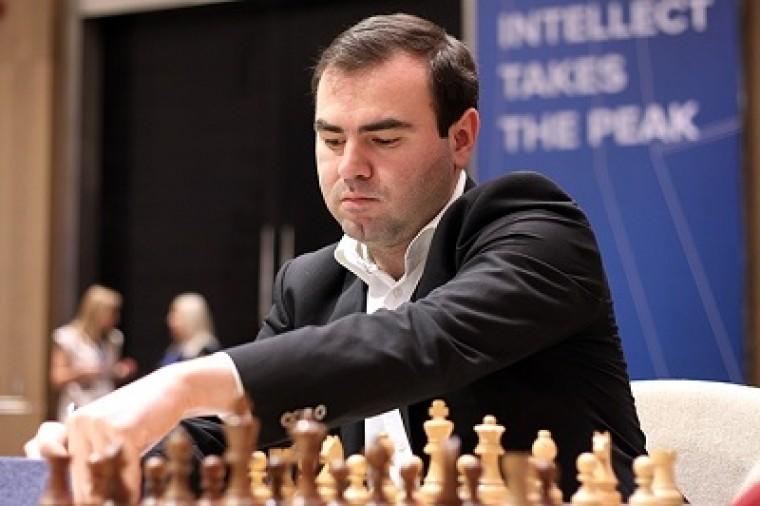 Axar.az reports that the 37-year-old grandmaster faced Carlsen in the 7th round of the Oslo Esports Cup. The match ended with Mammadyarov's 2.5: 0.5 victory.

In the first round, Mammadyarov defeated Le Quang Lee of Vietnam, and in the fifth and sixth rounds, he defeated Anish Giri and Jordan van Forest of the Netherlands, respectively. In the second, third and fourth rounds, the experienced chess player lost to Rameshbabu Pragnanandha of India, Eric Hansen of Canada and Jan-Krzysztof Duda of Poland.