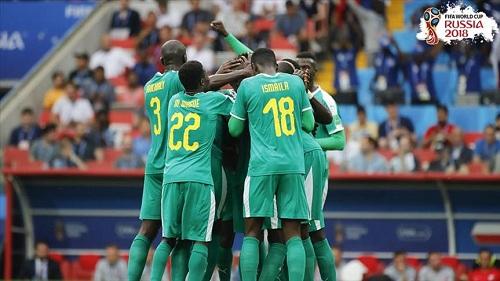 The match between the national teams of Senegal and the Netherlands has started at the world championship held in Qatar.

Axar.az reports that the teams entered the field with the following personnel:

The Netherlands opened the score in the 85th minute of the match with Gakpo's goal: 1-0.

The Netherlands scored the 2nd goal in the last minutes of the match with a shot by Klassen: 2-0. The meeting ended with this score.