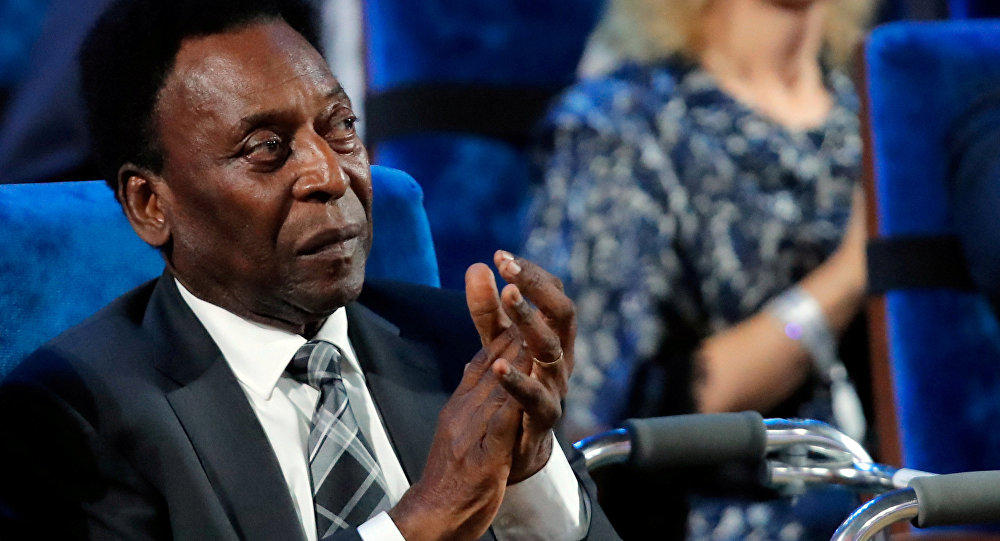 The last situation of Pele, former player of the Brazilian national team, three-time world champion, has been clarified.

Axar.az reports that this was reported by the hospital where the veteran striker was treated.

It was noted that Pele's health is gradually improving:

"Positive dynamics are observed in the patient's condition. He remains in the regular ward, his vital signs are stable. His consciousness is in place, there are no new complications."

It should be noted that Pele's condition has worsened and he is no longer responding to chemotherapy.