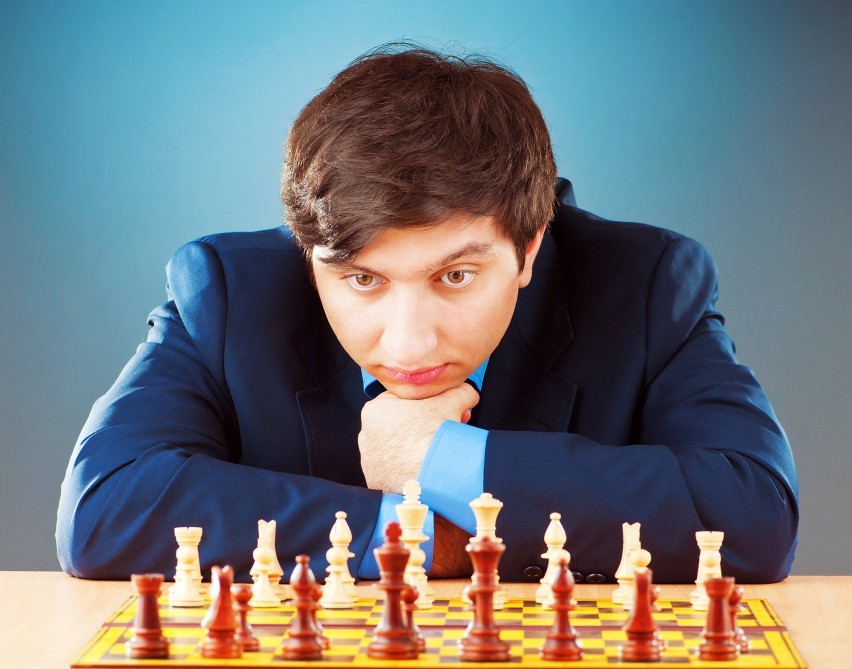 According to Tima Tushiev from Extratime, it is expected that World Champion Magnus Carlsen will be one more time among the participants. The first two of the national championship of Azerbaijan, set to take place this March, will also join.