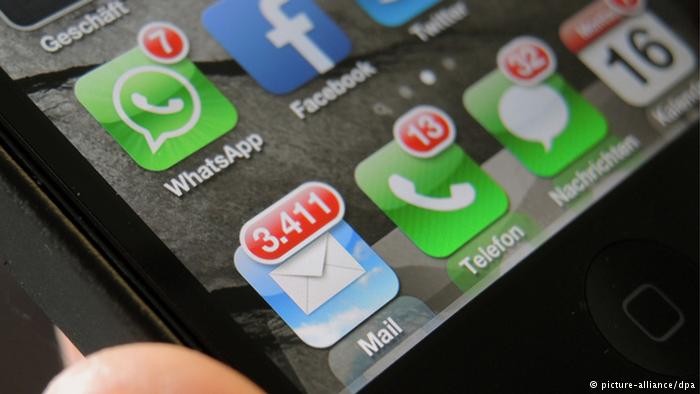 The company has made the feature opt-in, and must be turned on for every specific chat.

Facebook has now rolled out its secret chats to everyone. But you probably haven’t actually got them.

The company has announced that it has turned on encrypted chats for all of the 900 million people who use Facebook Messenger. That technology makes it impossible for anyone but the person sending or receiving messages to read them – meaning that neither Facebook or other people like spying agencies would be able to read them.

But the feature is opt-in. That means that for the vast majority of users, Facebook messages are still readable by Facebook itself as well as anyone who was able to gain access to Facebook’s data.

And it must be opted into for every single conversation, too. With other tools like WhatsApp, encrypted conversations are either on or off – with Facebook Messenger, they must be begun each time every time you speak to someone.

The difficulties with turning on encryption are likely to stem from two main things. The first is that hiding messages from law enforcement can be tricky, as has been seen with authorities that have arrested WhatsApp executives because the company has refused to open up conversations. The other is that it keeps the information out of the reaches of Facebook, making it harder to mine for data.

Facebook says that those messages that aren’t encrypted are still safe. But they are far from as safe as when they are encrypted, and they are also able to be read by the company for things like ads and data collection – even if they’re not actually being read by human beings that are intercepting them.

“Your messages are already secure, but Secret Conversations are encrypted from one device to another,” a message in the app says when the feature is switched on.

That’s done by using the app and clicking the secret option in the top right of the new message screen. It requires the latest version of the app for iOS or Android.

As well as making those chats encrypted, it also allows people to set expiration timers for their messages, meaning they’ll disappear in five seconds or one day depending on the settings.

The decision to roll out encryption across Facebook Messenger comes soon after WhatsApp did the same. But WhatsApp turned the feature on by default, meaning that as soon as people started using the most recent version of the app it got turned on.