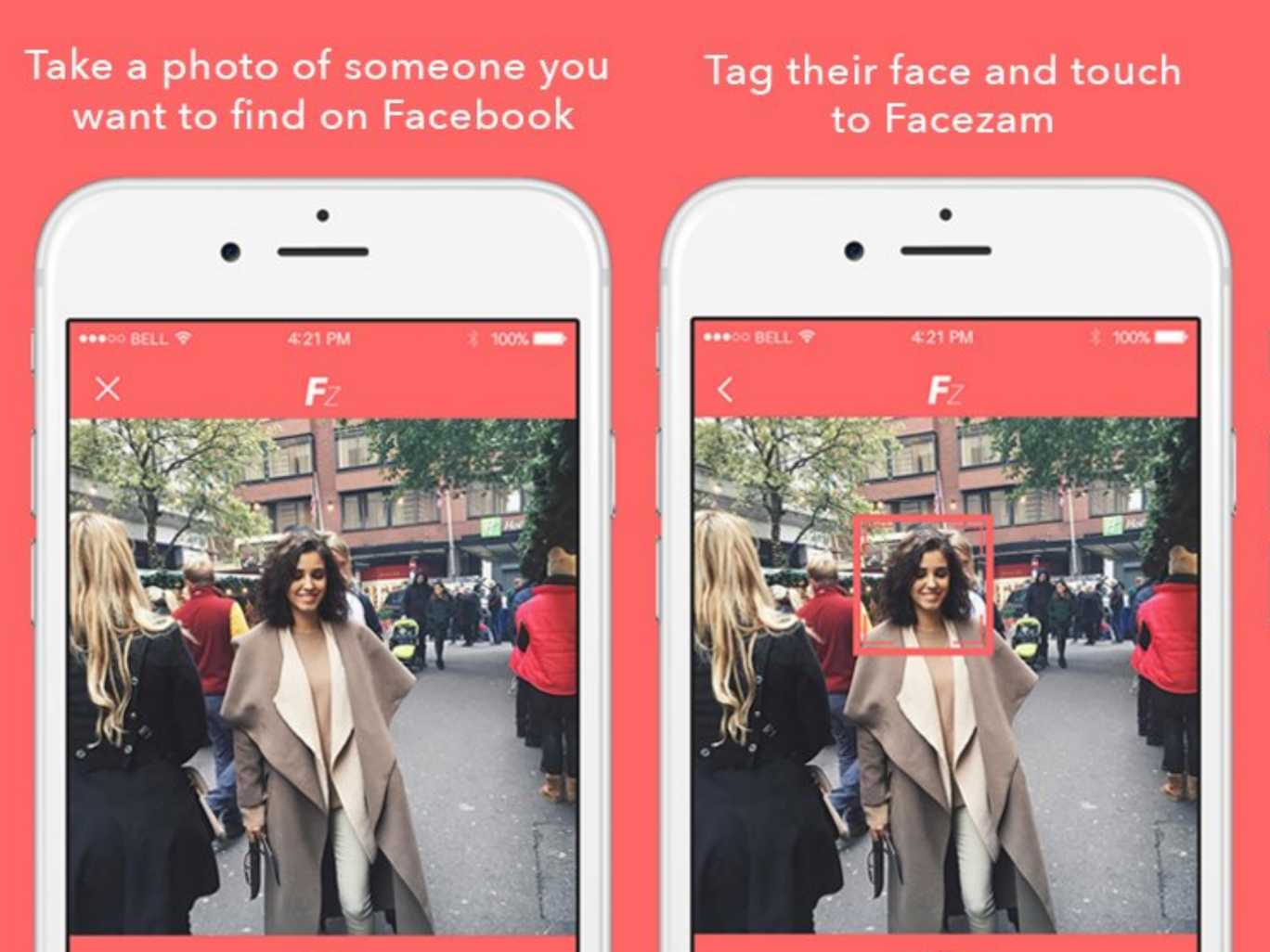 A British entrepreneur claims to have created an app capable of tracking anyone down on Facebook just by analysing a picture of their face.

Facezam, which plans to launch on iOS later this month, claims to scan billions of Facebook photos per second, which it accesses through a database for developers.

However, that figure is said to drop to 55% when a person’s face is positioned at an angle or partly covered by sunglasses, hair or a hat.

“Take a photo of anyone, Facezam it and you can find their Facebook profile in less than ten seconds,” Facezam says.

“So that beautiful girl you see on the train every day? Take a photo of her, Facezam it and you can find her on Facebook in a matter of seconds. The rest is up to you.”

The worrying creation sounds a lot like Find Face, which performs a similar service for users of VKontakte, a Russian social network.

“Facezam could be the end of our anonymous societies,” Jack Kenyon, the founder of Facezam – which was inspired by music-recognition app Shazam – told the Telegraph.

“Users will be able to identify anyone within a matter of seconds, which means privacy will no longer exist in public society.”

Mr Kenyon added that there was no way for Facebook users to protect themselves from Facezam, which he believes to have the power to reduce crime, as it makes complete strangers almost instantly identifiable.

“This activity violates our terms and we’re reaching out to the developer to ensure they bring their app into compliance,” the social network said.

“We've looked into this, and are confident the app won't be violating Facebook's terms,” he said.