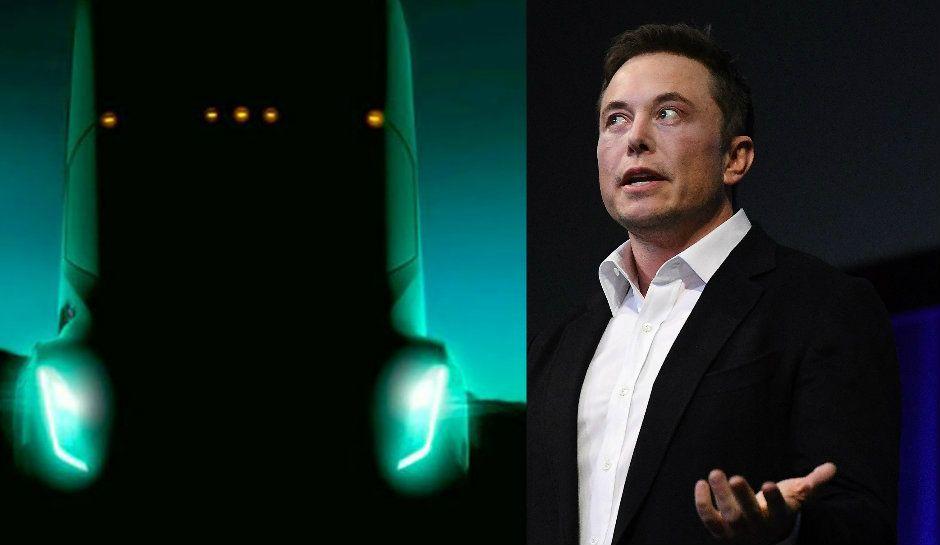 According to the map posted on the company's website, two new stations may soon appear in Ukraine's Rivne and Zhytomyr regions.

The Supercharger network currently consists of 1,533 stations with 13,344 Superchargers, Electrek.co reported. Tesla has been talking about more than doubling the network over the next year. CEO Elon Musk said that Tesla’s biggest demand drivers in specific markets are the deployment of new Superchargers and Service centers.