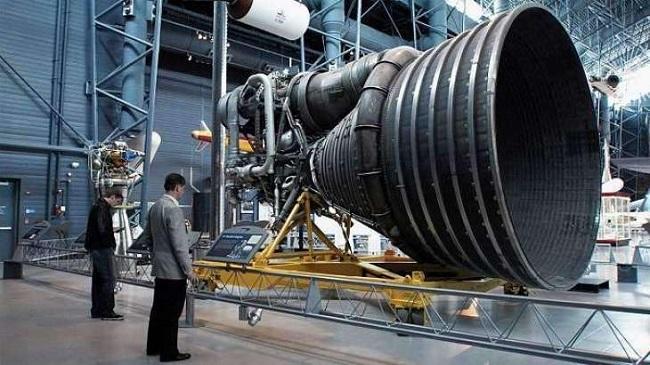 Russia’s state rocket engine maker, Energomash, said Monday it would take the wraps off the engine for propelling rockets to the Moon and beyond at this week’s MAKS-2019 air show near Moscow.

"Participants and guests will be able to see engines designed and made by NPO Energomash, including the most powerful liquid-fuel engine RD-171MV", the company said in a statement.

The RD-171MV will be used for launching Russia’s newest medium-lift rocket Soyuz 5 and the super heavy-lift Yenisei, which is intended for lunar missions.

The air show at Zhukovsky airport begins on 27 August and will run through 1 September.