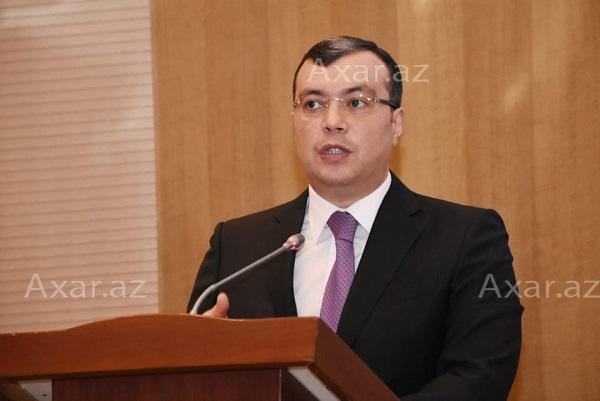 Axar.az informs that, he was speaking at the conference on the completion of a joint twinning project implemented with the support of the EU. He said that the ministry is actively working in this direction.

“In parallel, in order to provide an effective package of social services, the Agency for Sustainable and Operational Social Security (DOST Agency) was created for the first time in Azerbaijan, and under this agency, the DOST Center was opened in May this year,” he noted.