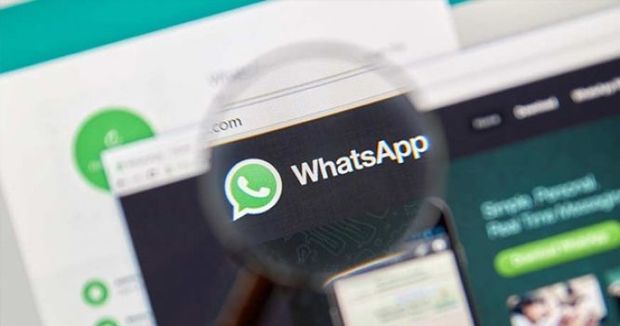 Throughout the last year, we’ve seen significant increases in people calling one another on WhatsApp, often for long conversations. Last New Year’s Eve, we broke the record for the most calls ever made in a single day with 1.4 billion voice and video calls. With so many people still apart from their loved ones, and adjusting to new ways of working, we want conversations on WhatsApp to feel as close to in-person as possible, regardless of where you are in the world or the tech you are using.

Axar.az reports citing foreign media that the company stated this.

The feature is starting with one-to-one calls on the WhatsApp desktop app to make sure users get a reliable and high-quality experience, the company said. The feature will be expanding to include group voice and video calls in the future.