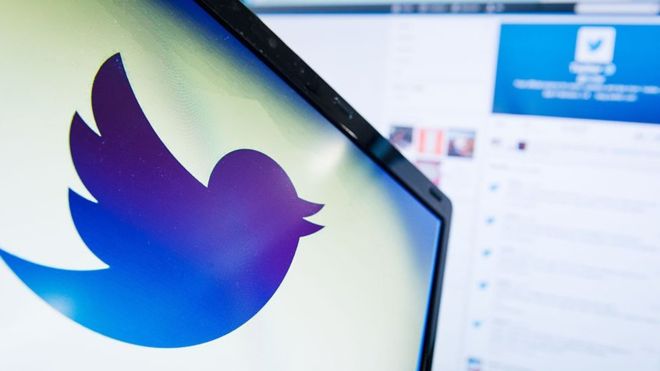 Many of us have dashed off a mean-spirited reply in the heat of the moment. Now, Twitter wants to appeal to the good inside even the most callous trolls in an attempt to improve the tone of its social network.

Axar.az reports from Thursday, the company will roll out a new prompt to users who are about to send a tweet that its algorithms believe could be “harmful or offensive”. Those who try to send such a message will be asked if they “want to review this before tweeting”, with the options to edit, delete, or send anyway.

The feature, coming first to iPhones and later to users on Android devices, has been in testing for the last year, and the social network says it has meaningfully reduced the volume of abuse.

“These tests ultimately resulted in people sending less potentially offensive replies across the service, and improved behavior on Twitter,” Anita Butler and Alberto Parrella, respectively director, product design, and a product manager at the company, wrote. “We learned that: if prompted, 34% of people revised their initial reply or decided to not send their reply at all. After being prompted once, people composed, on average, 11% fewer offensive replies in the future; if prompted, people were less likely to receive offensive and harmful replies back.”