Musk to face second day of questioning in SolarCity trial 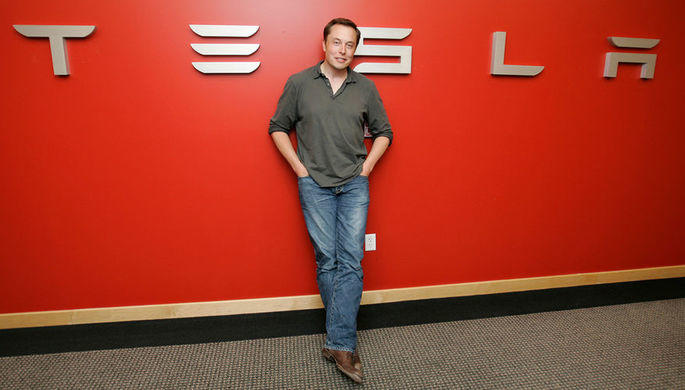 Tesla CEO Elon Musk is heading back to court for a second day, and is likely to be questioned over the financial health of SolarCity in 2016 before Tesla acquired it for $2.6 billion.

Axar.az reports that the court will resume session at 9:15 a.m. ET.

Shareholders sued Musk, alleging that Tesla’s acquisition of the solar energy installer amounted to a bailout, and a deal pushed through by Musk who was a chairman of the board at both businesses concurrently. The shareholders also allege that Musk controlled the board of Tesla, even though he appeared to recuse himself from some deal negotiations concerning SolarCity.

A typically confrontational Musk failed to answer attorneys’ questions in a single day at the Delaware Court of Chancery on Monday during his roughly six hours on the stand. The trial is expected to last two weeks.