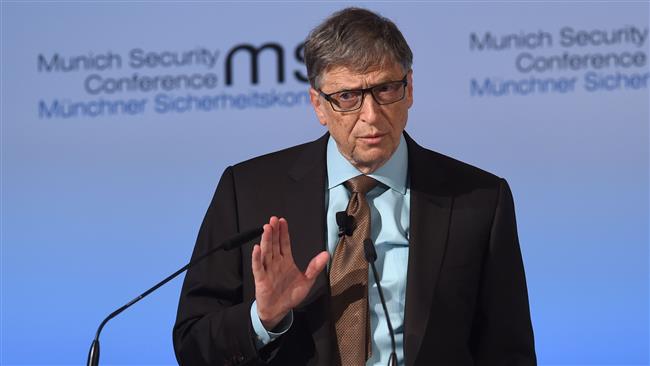 Axar.az reports that Microsoft co-founder Bill Gates said this while commenting on Musk's purchase of Twitter.

According to Gates, it is not clear what Mask will do, and such a social network is not in the experience of the entrepreneur:

"I have nothing to say about the mask but positive things. If he criticizes Twitter, I will speak openly about it. "