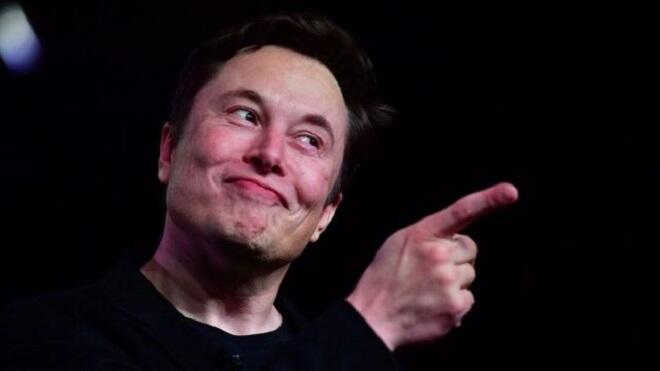 Twitter has published a blog post, and because I am a tech reporter cursed with the ability to understand English I have had to read it. Unsurprisingly, it is filled with empty platitudes that in no way reflect the well-reported reality of the current situation at Twitter.

Axar.az reports that Elon Musk's tenure as Twitter's owner, CEO, and executioner has been a rough one, plagued with problems entirely of his own making. In just a month the billionaire has made Twitter's verification badge available to purchase without actual verification, reinstated numerous previously banned accounts, and fired over half of the company's workforce (then asked some to come back). Advertisers have fled the platform in droves, with Twitter's future looking perilous to most reasonable observers.

As such, Twitter published a blog post on Wednesday saying that everything is actually absolutely fine over there, and there's no need to worry. This included a list of assurances seemingly intended to assuage both users' and advertisers' concerns.

Of course, none of the company's claims are actually reassuring to anyone who's paid even the slightest bit of attention to Musk's Twitter takeover.