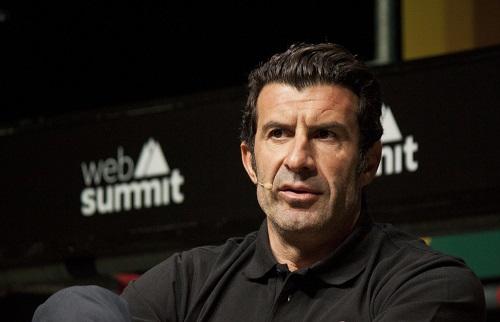 Luis Figo, a legendary footballer, shared a video where invited fans to Baku.

Axar.az reports that Portuguese player says it will be held a great final match in Baku:

“Dear friends, it will be a great final in Baku after five days. I will be there. Don’t miss it”!

Let’s note that the UEFA Europa League final game will be held on May 29 at the Baku Olympic Stadium.