Lady Gaga falls with a fan dancing with her - Video 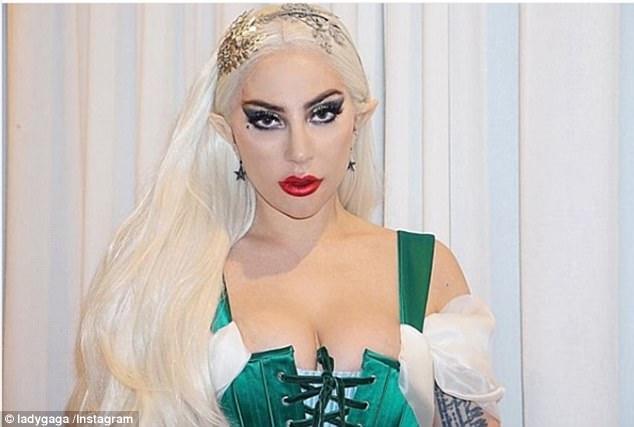 Axar.az reports citing Dailymail that in fan-shot footage, Gaga can be seen dancing with a fan she invited on stage, wrapping her legs around his waist, but he then accidentally lost his footing at the edge of the stage and the pair both came crashing down into the pit.

As well as pretty much dropping the singer, 33, off the side of the stage, the fan also fell on top of her – so we can imagine Mother Monster was feeling pretty battered and bruised after that fall. The footage, posted by a fan account told Gaga’s followers: ‘Lady Gaga fell off stage tonight during Enigma. Thankfully, she is ok and continuing with the show #ENIGMA’.