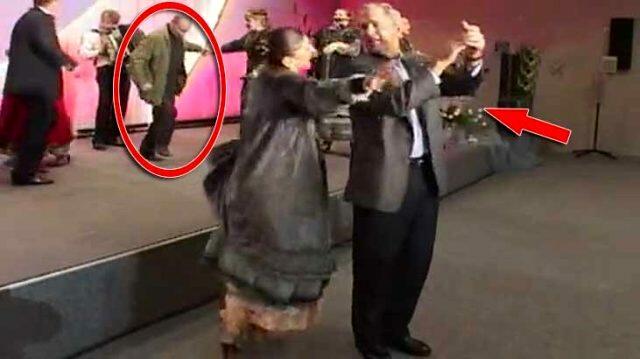 The clip was published as a part of a framework devoted to Putin's 20-year tenure as Russian president and prime minister. At the end of December 2019, the Kremlin press service released the first part of the album, comprised of photos and videos made before 2005.

The footage shows Putin dancing in a roundelay on a stage while Bush dances separately near the Russian president, paired with a female participant from the troupe dressed in a folk costume.

​After the Sudarynia - Barynia tune ends, Putin kisses the hand of one of the female dancers and both presidents, laughing, return to the table where Bush's wife Laura awaits.