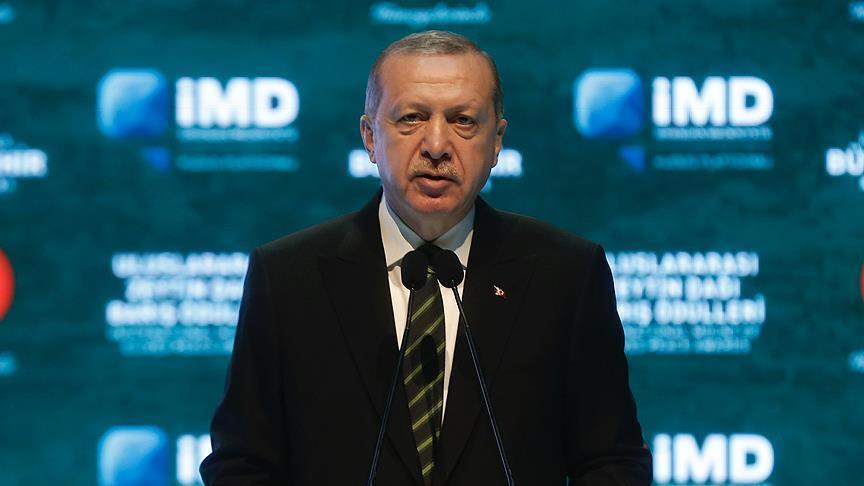 Erdogan also said that Hagia Sophia was given the leadership of the Religious Council.

Erdogan announced that the first prayer will be held in Hagia Sophia on July 24. Until then, Hagia Sophia said some preparations will be made.

Erdogan noted that Christians will also be allowed in Hagia Sophia.