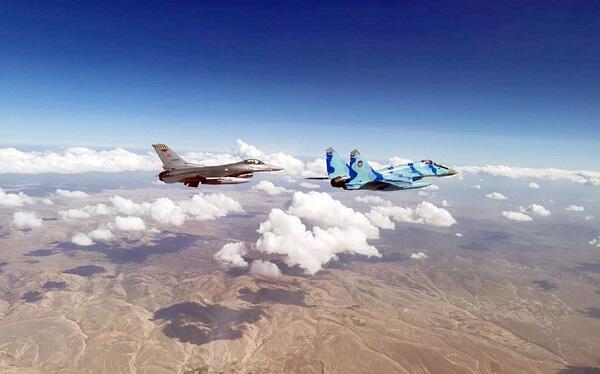 Axar.az reports that a total of 15 planes, including F-16, F-4, and two MiG-29 fighter jets of the Turkish Air Force, took part in the flight.

A group of military personnel and aircraft of the Azerbaijani Air Force have left for Istanbul to participate in the Teknofest-2021 festival. Azerbaijan plans to fly two MiG-29 fighter jets. The festival will take place on September 21- 26.