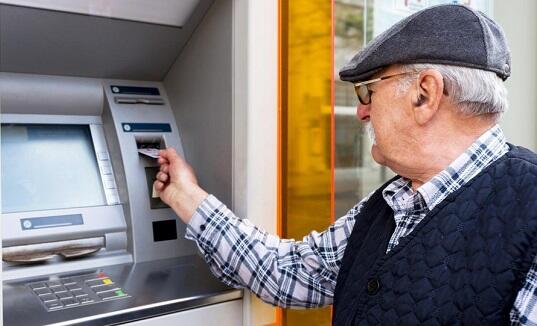 Greece on Monday imposed a vaccination mandate for people over age 60, as coverage remains below the EU average and a recent rise in infections has sustained pressure on hospitals.

Axar.az reports that older people who fail to get vaccinated will face penalties, starting at a 50-euro ($57) fine in January and followed by a monthly fine of 100 euros ($114) after that.

About two-thirds of Greece’s 10.7 million population is currently fully vaccinated — the EU average is just over 70%. The rate of death and daily hospitalisations has increased following the recent spread of the Omicron variant, though pressure on ICU capacity has eased slightly.

The health minister, Thanos Plevris, said fines would be collected through the tax office with the money to be used to help fund state hospitals.