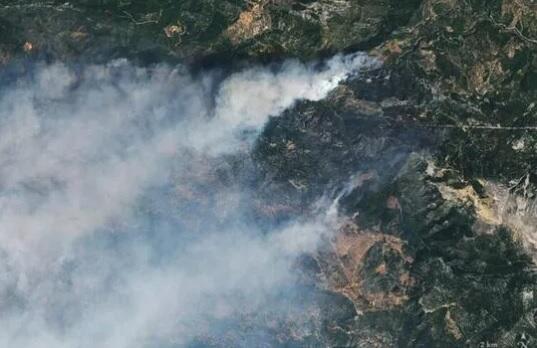 NASA is funding research to build an autonomous robot gripper theoretically capable of performing medical surgery, which is to be launched to the International Space Station in 2024.

Axar.az reports the machine, named MIRA, will be developed by engineers at Virtual Incision, a startup spun out of the University of Nebraska-Lincoln in the US. Co-founder and CTO Shane Farritor, also a professor of engineering, and his colleagues have been tinkering with the system for nearly 20 years.

MIRA, which stands for Miniaturized In vivo Robotic Assistant, is made up of a long arm with two prongs that have what look like tweezers at each end. Last year, surgeons successfully used the device to conduct colon resections involving a single incision to a patient's navel.

You can see what it looks like in the video below: