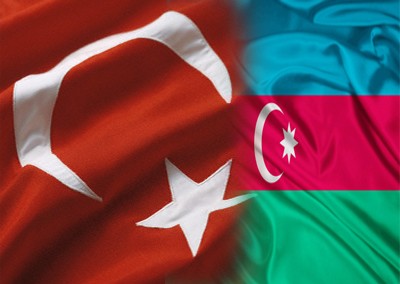 The ambassador made the remarks at his meeting with Azerbaijan’s Foreign Minister Elmar Mammadyarov in Baku Oct. 13.

Ozoral thanked the government and people of Azerbaijan for their support during the July 15 coup attempt in Turkey.


FM Mammadyarov, in turn, noted that Azerbaijan supports Turkey in all issues.


The sides underlined the importance of further development of economic and trade relations between the two countries.


Expressing satisfaction with the successful continuation of the work on the implementation of the TANAP project, the sides emphasized that the construction of the Baku-Tbilisi-Kars railway will be completed soon.