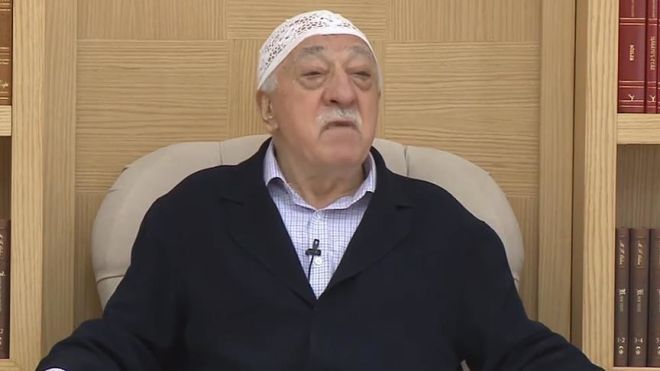 All FETO-linked schools in Chad were taken over by a Turkish education foundation on Friday in accordance with a protocol signed between the country and Turkey, an official with the foundation told Anadolu Agency.

Turkey has requested several countries around the world to shut down dozens of schools, colleges and businesses linked to the Fetullah Terrorist Organization (FETO) network since the July 15 coup attempt.

Turkish diplomats have so far met around 600 ministers, 1,444 foreign members of parliament, plus nearly 6,190 senior officials globally to explain the FETO structure and its vast network abroad, according to a Foreign Ministry source.

The source, who spoke on condition of anonymity due to restrictions on talking to the media, said 111 countries and six international organizations had expressed their support for the Turkish government after FETO’s defeated coup bid.

As a result of these diplomatic efforts, the Organization of Islamic Cooperation designated FETO as a terrorist group on Oct.19. The Gulf Cooperation Council has also blacklisted the shadowy network.

So far, over 80 FETO organizations operating abroad, including schools and training centers have been shut down or transferred to the Turkish government.

The FETO group and its leader Fetullah Gulen are accused by the Turkish government for being behind the coup attempt and a long-running campaign to overthrow the state through the infiltration of Turkish institutions, particularly the military, police, and judiciary, forming what is commonly known as the “parallel state”.