Putin did not decided on how to congratulate US president-elect 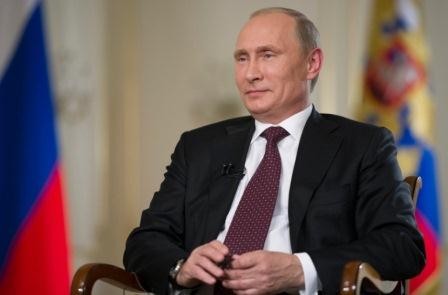 It has not been decided yet how Russian President Vladimir Putin will greet the US president-elect, Kremlin Spokesman Dmitry Peskov said when asked how President Putin would congratulate the winner of the US presidential election.

"There are different options. A telegram of greetings is the most widely used diplomatic way to congratulate somebody," Peskov noted. "But I don’t know which option President Putin will choose," he stressed adding that "there is no need to run ahead of the race" before the elections’ results have been announced.

In 2012, when Barack Obama was re-elected to his second presidential term, Putin forwarded a telegram of congratulations to him the day after the elections. A few days later the two leaders held a telephone conversation during which the Russian president once again congratulated his US counterpart.