Way to Escobar was full of dangers 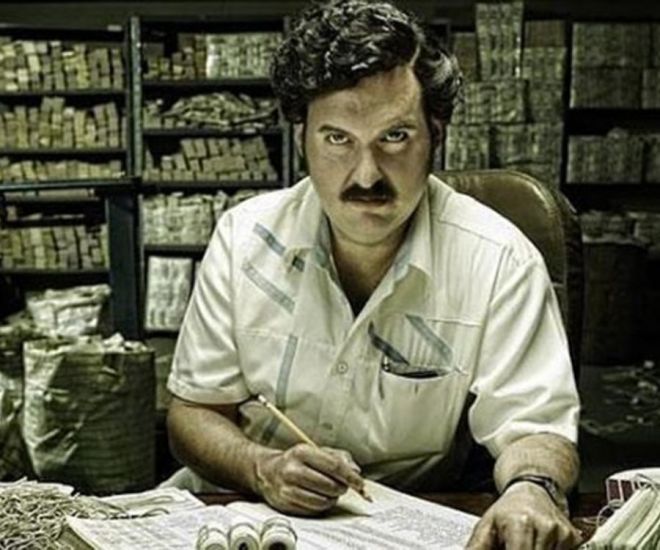 Javier Pena, the man who hunted drug mogul Pablo Escobar, has revealed what the process of tracking him down was like.

Way back when, Escobar - whose life story has been recently eulogised in Netflix smash series Narcos - was responsible for about 80% of America's cocaine supply from the 80s til December 1993 when he was killed thanks to Pena, a US Drug Enforcement Agent's help.

Pena had only been an agent for four years when he undertook his search for the coke kingpin who had killed around 15,000 people smuggling drugs across the continent.

Before a talk in Melbourne, Pena said Escobar was one of the craftiest criminals he'd ever dealt with.

"If he had been a good person he would have been a great president but he was not," Pena told 3AW, in reference to Escobar's goals of becoming the leader of Colombia on the promise he'd clear the country's debt.

Speaking about the danger involved in the manhunt, he said: "Fifteen car bombs a day were going off. Officials were being killed left, right and centre."

"My biggest fear were the car bombs. You never knew where he would put it. Wrong place, wrong time. He would put them outside our base and target police officers."

Pena said Escobar's supposed sympathy toward his fellow Colombians was all bluster in order to manipulate them for personal gain.

"He started off building homes, helping the church - the Catholic priest was on his side.

"He bought people, he was a manipulator. He knew what to do and he would turn around and order 'go and kill that judge or attorney general'.

"It was all part of his mastermind, to try to say that he was a good guy."

Javier Pena will visit Australia in 2017 to discuss his time in the DEA.