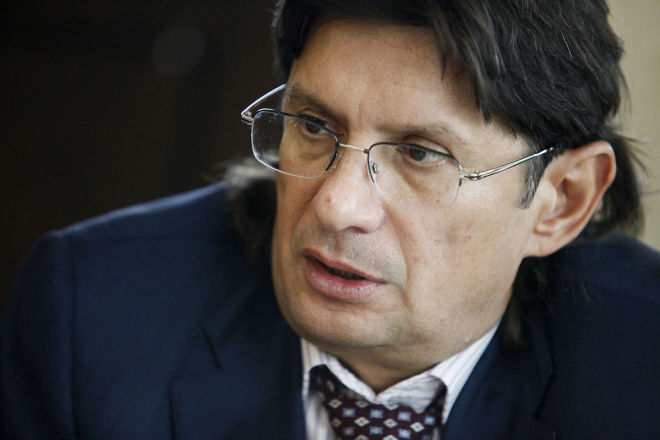 "The challenging talks had been underway probably since early 2016. First, I want to express huge gratitude to our President Vladimir Putin as he took a direct part in making this decision and it is very important for this country and oil producers," Fedun said.
Lukoil, one of Russia’s largest oil companies, plans to implement the deal, he confirmed.

At the Vienna summit on Wednesday, OPEC countries agreed for the first time over the past eight years to cut oil production to 32.5 mln barrels per day, which means the oil cartel members will reduce their daily average output by 1.164 mln barrels from January 1, 2017.

Now the Organization of the Petroleum Exporting Countries will have to make a similar deal with non-OPEC members. The cartel expects them to cut crude production by 600,000 barrels per day in 2017, including a reduction of 300,000 barrels per day by Russia.
The meeting that is likely to see this agreement made will be held on December 9. Qatar’s Doha could host the talks, but no final agreement has been reached so far.

Qatar’s Energy Minister Mohammed Saleh Abdulla Al Sada, who is the current president of OPEC, said the cartel would take a decision at the meeting in May on extending the deal for another six months.