Schulz says working with Trump will be 'harder' 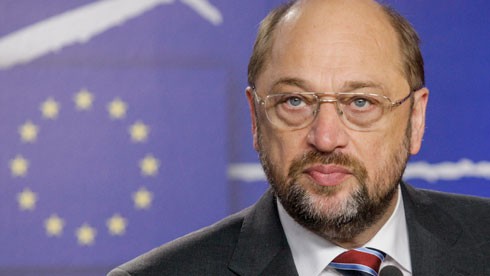 The election of Donald Trump as the United States' 45th president will make work "harder" for the European Union, the European Parliament President Martin Schulz said on Wednesday.

"It will be hard, harder than with previous administrations but he is the freely elected president," Schulz said on Europe 1 radio.

"We must respect the future president of the United States (...) I hope we will find a slot to cooperate," he said.