Kurdish militants may be behind soccer bombing 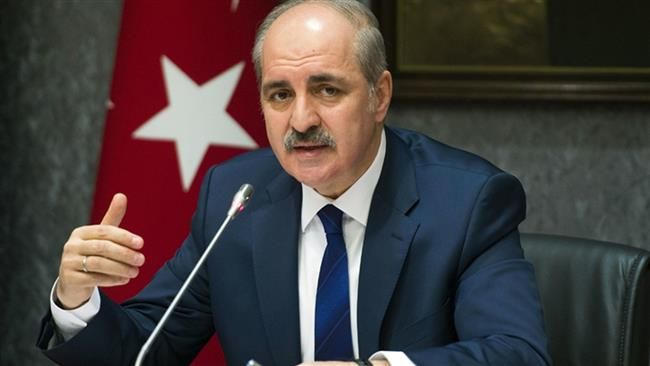 Turkey said on Sunday that Kurdish militants may be responsible for the two bombs that killed 38 people and wounded 155 in what looked to be a coordinated attack on police outside a soccer stadium in Istanbul after a match between two top teams.

Axar.az inform, the blasts on Saturday night - a car bomb outside the Vodafone Arena, home to Istanbul's Besiktas soccer team, followed by a suicide bomb attack in an adjacent park less than a minute later - shook a nation still trying to recover from a series of deadly bombings this year in cities including Istanbul and the capital Ankara.

There was no claim of responsibility, but Deputy Prime Minister Numan Kurtulmus said early indications pointed to the outlawed Kurdistan Workers Party (PKK), which has carried out a three-decade insurgency, mainly in Turkey's largely Kurdish southeast. Ten people have been detained so far, he said.

"The arrows point at the PKK," Kurtulmus told CNN Turk in an interview. "There will be an announcement once the investigations are over. We cannot say anything definite for now."