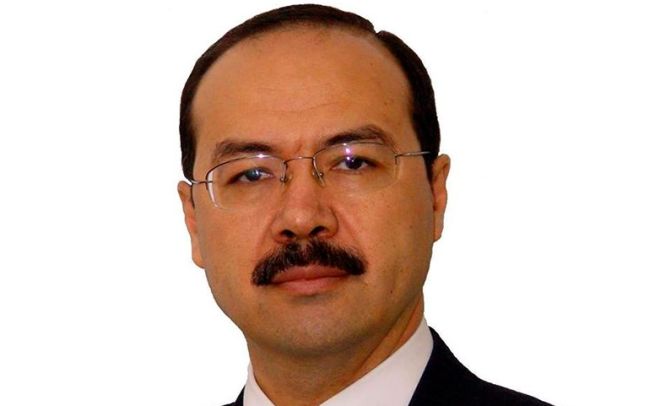 The political council of Uzbekistan’s ruling party has nominated a former deputy prime minister to become the new prime minister, a position soon to be vacated by President-elect Shavkat Mirziyoyev.

The Uzbekistan Liberal Democratic Party, or UzLiDeP, has nominated Abdulla Aripov to be prime minister.

The Liberal Democratic Party, which backed Mirziyoyev in Uzbekistan’s December 4 presidential election, said in a statement on its website that Aripov was “capable of taking responsibility for reforms.”

The party said in a statement that the council considered Aripov a patriot able to “fully take on the responsibility of successfully implementing reforms.