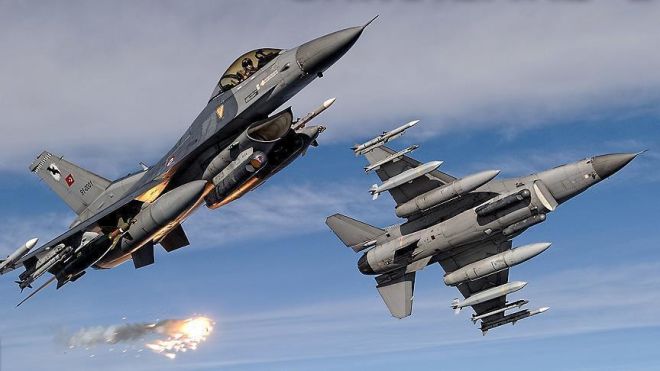 In a statement, the Turkish General Staff said the land and air operation was carried in the Al-Bab area.

The statement said the operation to liberate Al-Bab was going according to plan.

Over 225 residential areas in northern Syria, including more than 1,860 square kilometers (700 square miles) of land, have so far been cleared of ISIS terrorists under the operation.