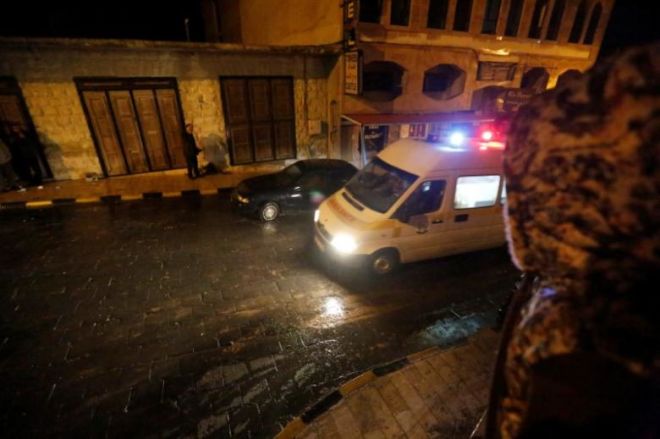 Islamic State militants claimed responsibility on Tuesday for a shootout at a Crusader castle in the southern Jordanian city of Karak, in which at least nine people including a Canadian tourist were killed and scores injured.

Axar.az informs citing to Reuters, the statement said four Islamic State fighters had undertaken the operation on Sunday that ended in their deaths.

Jordanian officials have so far not said who they suspect of the attack but security sources said the perpetrators were Jordanian nationals.