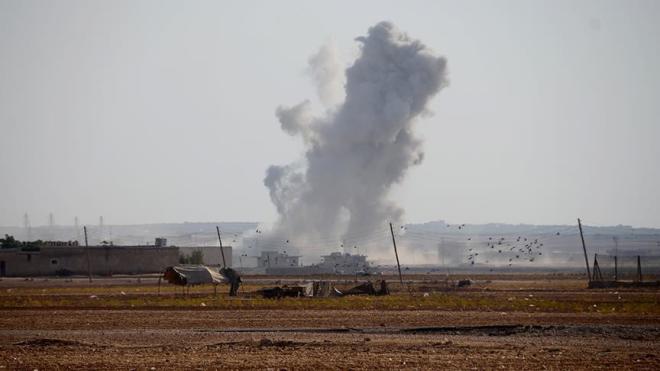 Turkish forces have killed 1,171 fighters from the ISIS jihadist group, as well as 291 militants from the Kurdistan Workers' Party (PKK) since the beginning of the Operation Euphrates Shield in northern Syria in August, the Turkish General Staff said in a Friday statement.

On August 24, Turkish forces, backed by US-led coalition aircraft, began a military operation dubbed the Euphrates Shield to clear the Syrian border town of Jarabulus and the surrounding ISIS area, of a terrorist organization outlawed in Russia and many other countries. As Jarabulus was retaken, the joint forces of Ankara, the coalition and Syrian rebels continued the offensive southwest.

"Since the beginning of the Operation Euphrates Shield 1,294 ISIS terrorists have been neutralized: 1,171 killed, 117 wounded, and six more captured. At the same time, 306 militants of Syrian Kurds' self-defense forces — the Kurdistan Workers' Party: 291 was killed, four injured and 11 surrendered," the statement said. The statement added that the Turkish Air Force had also destroyed 883 terrorist targets in the operation.