North Korea to start 2017 with a bang 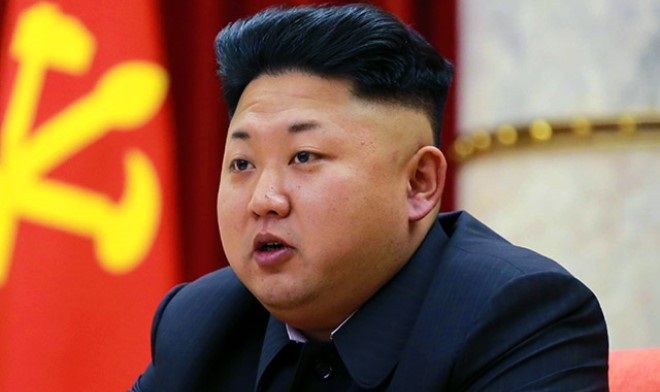 North Korea looks set to begin 2017 in the same explosive fashion as last year, as leader Kim Jong-un claimed Sunday his nation is “in the final stages” of preparations to test-launch an intercontinental ballistic missile.

While North Korea’s claimed ability to strike the United States mainland has been met with skepticism in the past, Seoul and Washington are growing increasingly wary of Pyongyang’s quickening rate of development following two nuclear tests and a long-range rocket launch in 2016.

Some of Kim’s rhetoric was very familiar, such as warning of a push to “keep increasing military capabilities” if South Korea and its military ally the U.S. continue their regular war drills this year.

But the backdrop is changing, with much of the world waiting to see Washington’s foreign policy direction under Donald Trump when he takes office later this month.

Moreover, although South Korea’s acting President Hwang Kyo-ahn spoke of the “strong willpower and military readiness” of his own country’s troops Sunday, Seoul’s future attitude towards North Korea is uncertain.

The South is gearing up for a presidential election at some point this year -- sooner rather than later if the impeached Park Geun-hye is ousted by the Constitutional Court -- and the realistic chance of a left-leaning administration replacing Park’s conservative government creates a different dynamic on the peninsula.

Whether such a scenario would herald a return to the massive aid poured into the North by Seoul’s liberal governments until around a decade ago remains to be seen, but Pyongyang may be confident of a more open approach than the tough sanctions imposed under Park amid a recent breakdown of all communication between the Koreas.